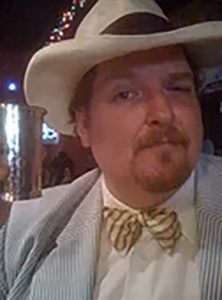 “MAGIC IN A MINUTE”  comic strip

Bill’s comic feature “Magic in a Minute” (created in cahoots with his cousin – Las Vegas comedy magician Mac King) is syndicated by Universal/Uclick and appears every Sunday in newspapers and publications around the world. When not cartooning, Bill prefers the company of bourbon.
magicinaminute.com