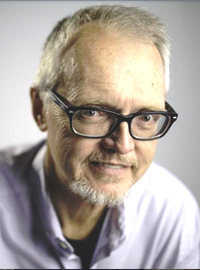 For 24 years, Bruce Quast scoured the latest goings-ons in and around Rockford for opportunities to make people laugh — or think.

The political cartoons he produced for the Register Star picked apart the news under four Rockford mayors and five Illinois governors. He once depicted video gambling excitement in one frame — and money being flushed down a toilet in another. He could take a lighter tone, too, as in his cartoon featuring Cher look-alikes hunting for Sharefest, which mobilizes thousands of volunteers each year to spruce up the community.

“My cartoons reflect the way the average reader would react in a funny way,” Quast said of the cartoons that started appearing on the newspaper’s Opinion page in 1994. “I want to make the reader think and consider a different point of view, or maybe I am reflecting their point of view.”