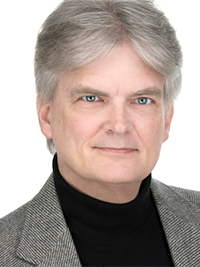 Dan McGeehan is a Chicago-based cartoonist/illustrator with an international clientele. His whimsical, fun, colorful illustrations have appeared in a wide range of magazines, advertisements, and children’s books for over thirty years. Commissions have come from a variety of publishing firms such as Highlights for Children Magazine, Weekly Reader, Disney Publications, Sports Illustrated, Child’s World, Cambridge University Press, Childcraft, Harcourt-Brace, McGraw-Hill Publishers, Klutz Books, and many more. In addition, Dan is the author of several short plays that have been performed internationally. His multi-award-winning one-act play “A Long Trip” is one of the most performed and most honored short scripts in the nation and appears in the annual anthology “The Best American Short Plays.”